Hontiveros posted the Mandela photo a day ahead of the birthday of the late South African leader who ended the apartheid in South Africa after several years of struggle, including 27 years in jail. 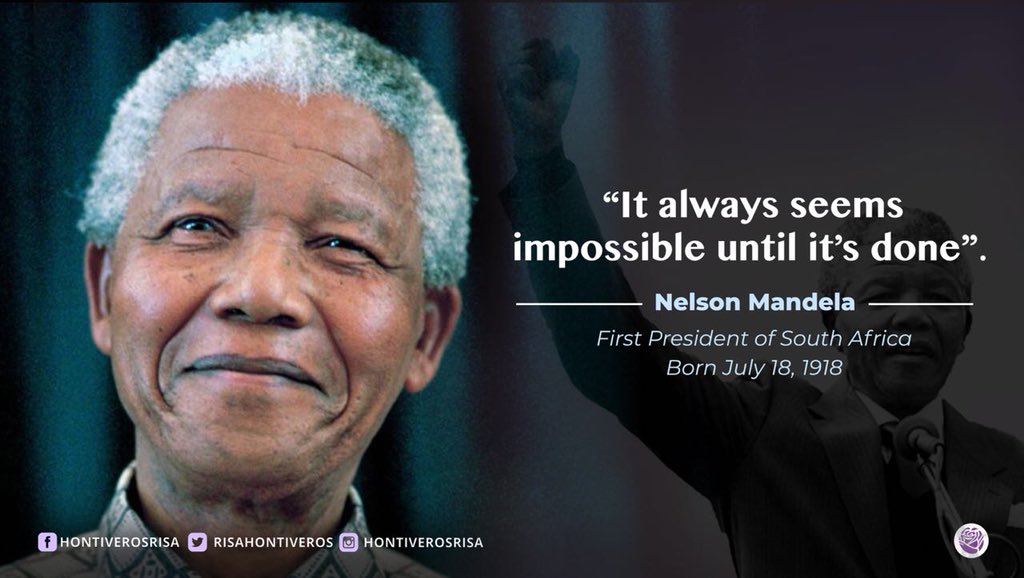 True to her form, Hontiveros hijacked Mandela’s birthday by using it as an opportunity to galvanize the youth against the Duterte administration with the hashtag “#TakeBackDemocracy!”

But to Hontiveros’s dismay, netizens responded with mocking remarks to her “#TakeBackDemocracy!” hashtag. One twitter user even replied with her own derisive hashtag “#TakeBackPhilhealthFunds👊🏽”.

Your endless yakking proves how democracy is very much alive.

Sigh… Will the high&mighty 2% ever understand what I just said, more-so respect the position of the 88%?

Netizen James Mamaril @james_mamaril asked Hontiveros if Duterte had dissolved the both houses of Congress, the Supreme Court for saying “take back democracy”.

Reynaldo M. Juico 🇵🇭 @reyjuico described Hontiveros’ tweet OA and asked, “why take something you already have?” He went on to raise the anomalies of Philhealth which public believed the senator has something to do with it.

Arvie Mabute @arvie_mabute remarked that Hontiveros is the most stupid and dumbest senator, demand Hontiveros to return Philhealth funds and asked why the senator is silent on dengvaxia.

Netizen Mary Chris Cabante @MaricrisDec09 tells Hontiveros to move on and stop crying wolf and democracy is very much alive like what she’s doing on Twitter.

So what you did now Hontiveros? Is it not democracy you were saying? The freedom of speech? The freedom of expression you did! Wow!Democracy. Move on. And accept the reality that Philippines is moving forward for the better. Filipinos are very optimistic under President Duterte