No wonder only the small fishes are caught selling drugs while the big fishes are still roaming free because a high-ranking Cabinet official has been protecting them, if the allegation of an ex-PDEA agent is proven to be believed! 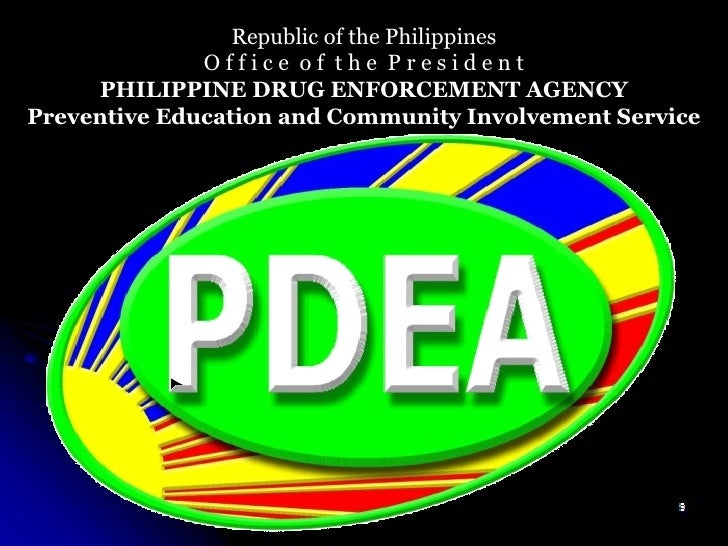 According to an Ex-PDEA agent, Executive Secretary Paquito Ochoa has been putting down any sting operation against big time drug lords. As a result, only small time drug pushers are apprehended.

Ex-PDEA agent Jonathan Morales told reporters he spent 4 hours in Ochoa’s office only to be persuaded by the latter not to do any police operation against big time drug lords.

According to the information gathered by ex-PDEA Morales, that many police officers are involved in the drug trade, but they are given the free rein due to their connections.

In another video courtesy of GMA News, former PDEA Director General revealed that there are several police Generals involved in the illegal drug trade.

He said he is willing to cooperate with the incoming administration to expose the police officials involve in such illegal activities.

What are your thoughts on these allegations? Don’t you think the ex-PDEA is just a disgruntled former employee?