The incoming DOJ Secretary Atty. Vitaliano Aguirre was a recent guest of Karen Davila & the interview gives us a glimpse of the Duterte presidency. 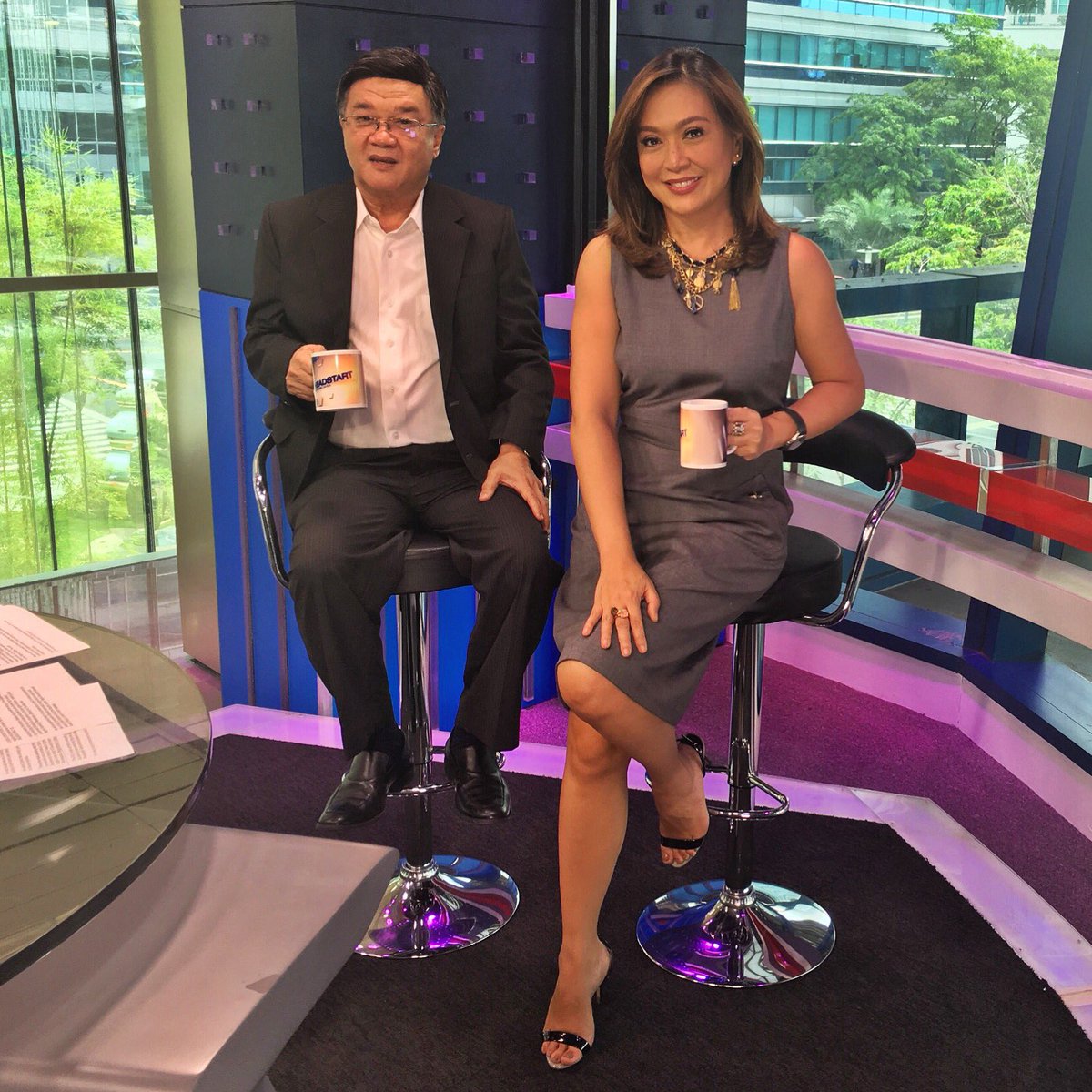 Credits to Karen Davila of Headstart

So what is President Duterte’s marching order to the incoming DOJ?

According to the incoming DOJ Secretary, the incoming President instructs him to focus on illegal drugs, corruption, and heinous crimes.

Aguirre: Duterte told me to prioritize cases of drugs, corruption, and heinous crimes.

The host asks Atty. Aguirre how he plans to solve the drug problem?

The incoming DOJ Secretary replied that he wants to address the loophole in the procedure of handling evidence that respondents in drug cases take advantage to beat our justice system.

Aguirre: Respondents in drug cases get off the hook because of some loopholes in the procedure of handling evidence.

Karen Davila posted on Twitter that the incoming DOJ Secretary will strike the very heart of the illegal problem, the New Bilibid Prison.

Aguirre says he will begin w Bureau of Corrections like Bilibid #ANCHeadstart https://t.co/5aP9XK8W6n

Atty. Vitaliano Aguirre says that the biggest drug lords in the country continue to manufacture illegal drugs inside the New Bilibid.

Aguirre: I'll begin with the BOC. The biggest drug lords who are there are able to manufacture drugs inside.

The incoming DOJ Secretary reveals that this is possible because the BOC employees are in cahoots with the drug lords.

Aguirre: BOC employees are involved (in the manufacture of drugs inside the prison). If necessary, I will replace all jail guards.

If you’d recall, the incoming President Rodrigo Duterte has been saying all along that he wants to address the problem inside the New Bilibid Prison like the manufacture of illegal drugs.