Retired broadcaster Jay Sonza rants on Facebook after one of Duterte’s accusers admitted they have no evidence against the President in hidden wealth issue.

In an interview with Pinky Webb of the “Source”, a TV show in CNN Philippines, Magdalo Representative Gary Alejano admitted that they don’t have evidence to pin down the president in the hidden wealth allegation.

The truth is out in the open!

However, the allegation of Duterte’s hidden wealth was dismissed by the Office of the Ombudsman because the evidence is garbage. 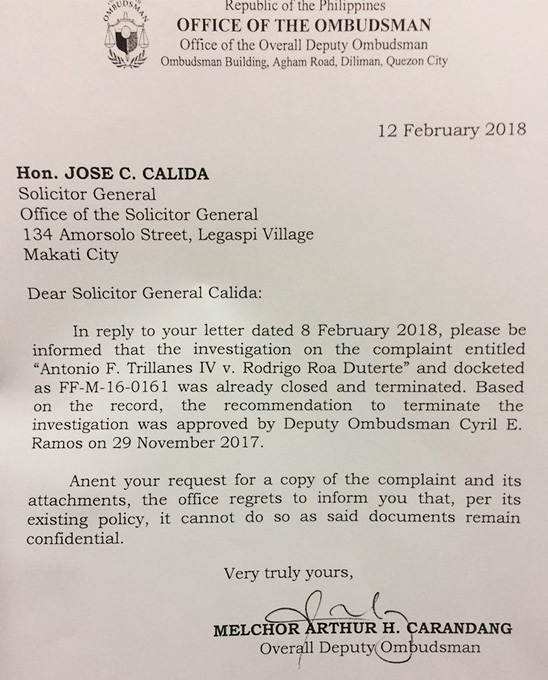 Martin Junio: “Alejano is nothing but a piece of mad shit…”