While many supporters of PRRD are not happy that the PCIJ (Philippine Center for Investigative Journalism) probed the SALN’s of the Dutertes, Manila Bulletin writer Krizette Chu thinks otherwise.

In a Facebook post, Chu sees nothing wrong with the PCIJ probe of the SALN’s of the Dutertes because it’s their job. 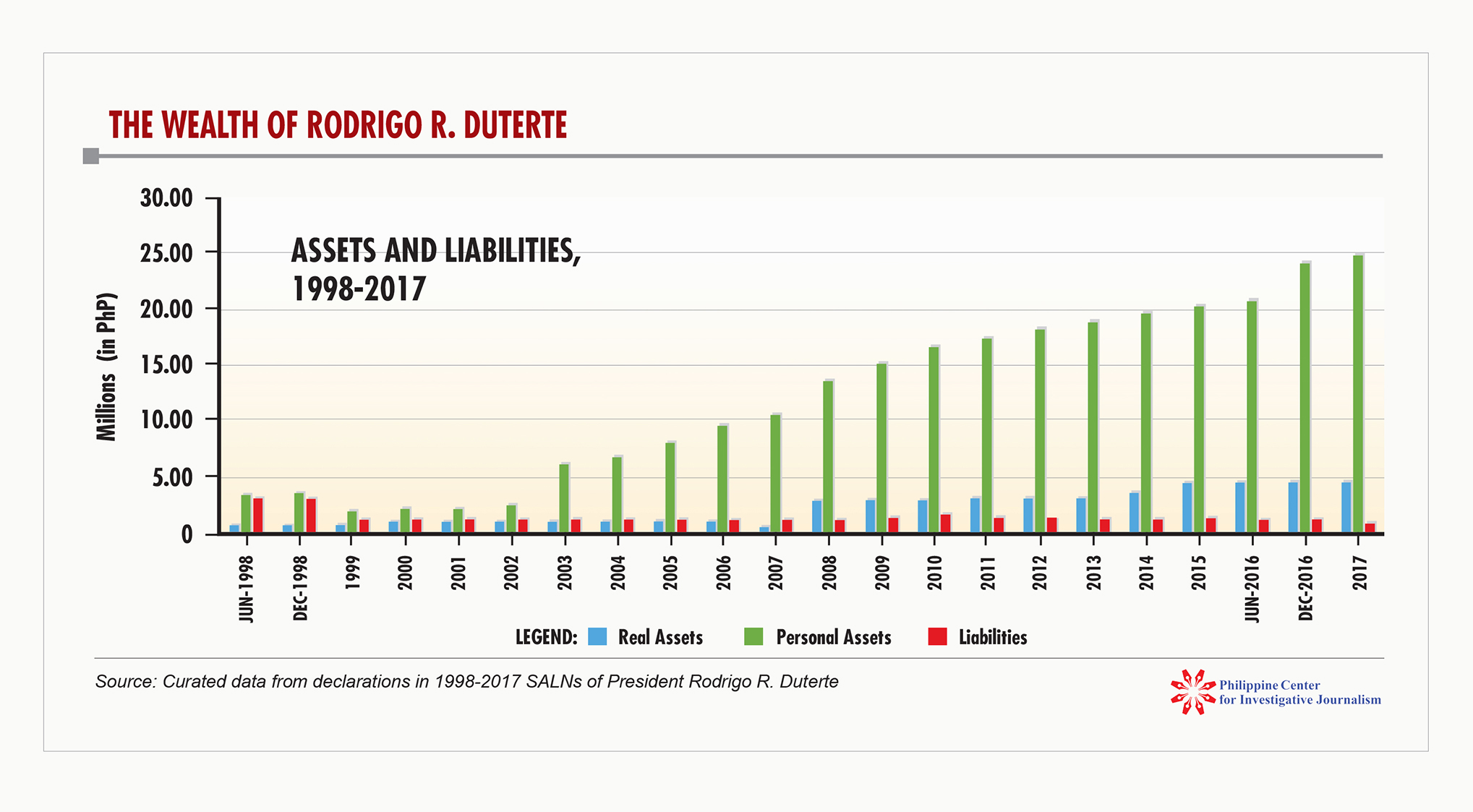 In fact, Chu assured fellow DDS that the PCIJ probe works in favor of the Dutertes. Why? The increase of the wealth of the Dutertes are so small that having connection with a drug lord makes the allegation plausible.

Chu laughed at the P27-million-peso increase of wealth of the Duterte’s in 19 years, including the inflation rate and critics would call him the biggest drug lord?

Chu joked that the bagger of the lady senator who used to have videoke sessions with the drug lords in the Bilibid earned more than the Dutertes.

Overall, Chu said she is underwhelmed by the report of the wealth of the Dutertes and the only dirt that the opposition discovered was Sara Duterte forgot to remove her name from the law firm she established before throwing her hat in local politics.

However, Chu remarked she is looking forward to read one on Leni Robredo though. You know PCIJ burning the telephones lines to the US universities where Robredo’s kids go to, to check what is included in the scholarships. Questions like, are they full scholarships with free board and lodging?

Chu’s interest of knowing the answers to the questions seems reasonable though because Mama Leni Robredo only has P1 million declared in her SALN.

I dont blame the PCIJ for doing the investigative piece. Its their job. It would be a great pleasure to read one on Leni Robredo though, and if they could call up the US universities the Robredo kids go to to check just what is included in the scholarships. Are they full scholarships with room and board? You know, seeing Mama Leni only has P1 million declared in her SALN.

Walang “amazing” “sudden jump” of wealth that would indicate that the Dutertes are drug lords, which the pathetic Yellows always allege?

So, if you think about it, this report works in the favor of the Dutertes. Sobrang liit ng mga increase tapos drug lord connection chenes Lol.

Right now, we dont see it for what we can use from it–which is, the increase is so pathetic as to even be a minor lieutenant in a drug cartel ring ran by–ehem ehem–Peter Lim or Michael Yang LOL.

Biggest story: Sara might have forgotten to “pull out” from her own law firm which she established. Whoop de fucking do.

I am so sure that the Opposition was so disappointed to see that the biggest dirt they could find is that some people forgot to remove their names from the companies they established when they ran for politics–IF that is even what happened. I don’t know even.