Home
Politics
Parliamentary or Presidential? Ateneo grad explains why the parliamentary form is better for the Philippines!
Prev Article Next Article

One of the changes being floated around by a staunch Duterte supporter is the shift from the presidential system to parliamentary system.

But the presumptive President Rodrigo Duterte is open to the idea so I’ve heard. Hence, the timing is perfect to revive the debate whether the parliamentary form of government is good for the country or not. 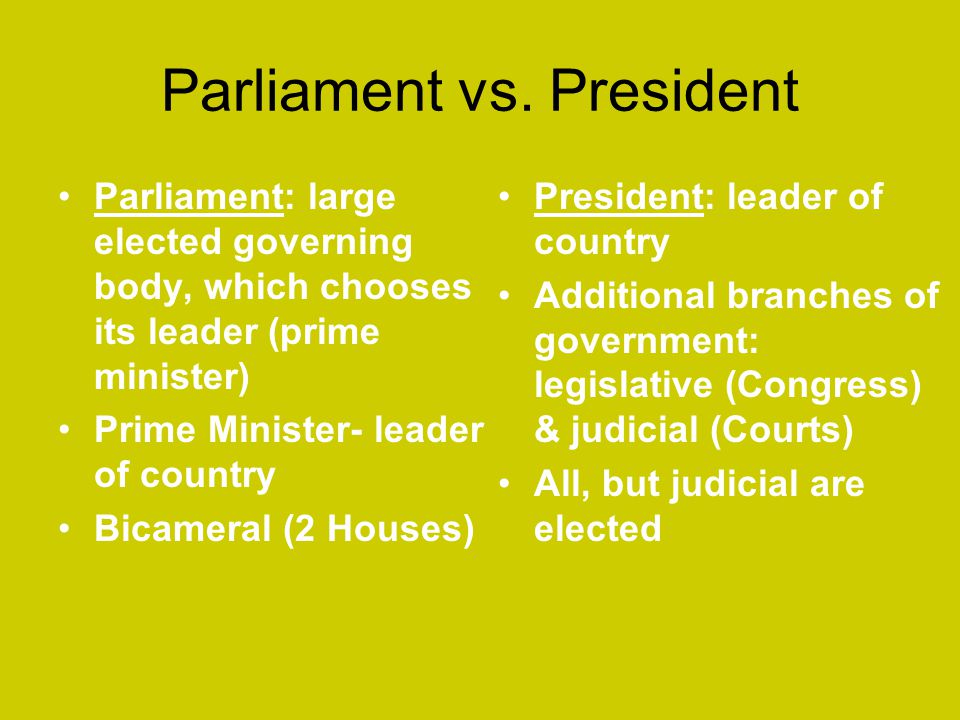 The recent post of Orion Perez from the Ateneo de Manila University discussed the merits of the two major forms of government.

In the post, Mr. Perez expressed his disappointment how the oligarch-controlled mass media brainwashed the Filipinos that Constitutional Reforms such as Easing Foreign Direct Investment Restrictions, Federalism, and shifting to the Parliamentary System were “bad.”

He lamented that shifting to the parliamentary system government was particularly demonized, simply because it is the most technical of all the reforms being pushed for.

You may continue reading the FULL text below for a better appreciation of the arguments the author, Mr. Orion Perez, presented.

For the longest time, many Filipinos were brainwashed by oligarch-owned mass media to believe that Constitutional Reforms such as Easing Foreign Direct Investment Restrictions, Federalism, and shifting to the Parliamentary System were “bad.”

Shifting to the Parliamentary System was especially demonized because it is the most technical of all the reforms being pushed for.

Not surprisingly, when I first pushed for the Parliamentary System among the people I personally knew, while many of my fellow Atenistas (particularly non-technical majors) tended to be against it, it was quite often IT Professionals, Engineers, Architects, and other highly technically-inclined people (yes, including musicians too — music is highly technical) who tended to be receptive to the parliamentary system.

Being technically-inclined made it easier for many of these people to appreciate the superior algorithm and system of organization used in the parliamentary system.

One aspect of its superiority was the fact that it is harder to hijack it:

A Parliamentary System is harder to hijack because a Prime Minister is dependent on other duly-elected members of parliament for support.

A Presidential System is susceptible to hijacking because it is a system where only one person is driving the bus or flying the plane.

A Parliamentary System is more like a Ship where you’ve got multiple moving parts that are handled from different parts of the vessel.

(In a ship, you’ve got the bridge which handles navigation, but you also have the engine room which handles ensuring that the ship is running at a particular speed and whether it is ahead versus astern.)

In Presidential Systems particularly the one in the Philippines, all you need is for a presidential candidate to win a plurality (he may only win 20% of the entire vote, but he just simply got the most number of votes while the other 9 candidates got less votes than he did) and that candidate wins as President and now has total control over the entire Executive Branch.

You may, for instance, have a “nice guy” winning as president, but then because he is the single-point-of-failure, all sorts of influence peddlers will go to him and try to bribe him, harass him, intimidate him, coerce him, cajole him, and befriend him TO DO THEIR BIDDING.

You don’t have that happening in the Parliamentary System because the Prime Minister and all the other Ministers are answerable to all members of parliament and if they do anything stupid, then they can be thrown out by a vote of no confidence or a simple internal party reshuffle.

In a Presidential System, it’s like a single signature makes things (either good or bad) happen or not. In a Parliamentary System, the analogy is that it is a system that requires majority signatures to get a project happening. Most members of parliament are likely to know what a good project is versus what a bad project is. So chances are, MP’s will affix their signatures to approve a move that is good and NOT AFFIX THEIR SIGNATURES TO SUPPORT moves that are bad. If a move is seen as bad and thus does not get the majority of all signatures, then it doesn’t happen.

On the other hand: Any corrupt businessman looking for kickbacks by bagging a dubious contract based on inflated costs, etc will need to BRIBE MAJORITY of the members of parliament in order to get the government contract. But that is SO EXPENSIVE. You have to bribe 50% plus 1 of all members of parliament. In a Presidential System, you’d only need to bribe ONE PERSON: the President.

He is also the Principal Co-founder at CoRRECT Movement. You may check out his website here.