The news of the arrest of sexy starlet Krista Miller in a police anti-illegal drug buy-bust operation in Quezon City first broke out on Twitter.

The sexy starlet was arrested together with two other models according to reports.

Krista Miller was the same girl was tagged as the woman behind the separation of actors Cesar Montano and Sunshine Cruz.

In 2014, Krista Miller was also linked to another controversy, this time visiting a Bilibid inmate and drug lord identified as Ricardo “Chacha” Camata in a hospital outside the national penitentiary.

The Philippine Daily Inquirer first broke the news that Camata, commander of the notorious Sigue Sigue Sputnik Gang, brought in a “starlet and TV dancers” inside his hospital room at Metropolitan Medical Center in Manila where he was rushed last May 28 due to a lung ailment.

The controversy prompted Undersecretary Baraan of the DOJ to conduct an investigation. 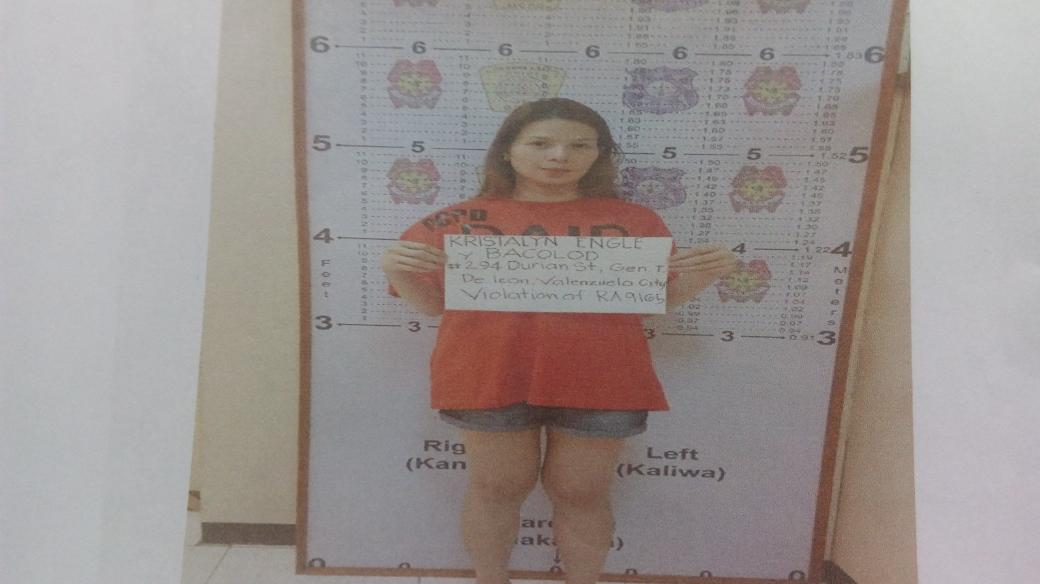